From dead end career job with too much stress and no future, to gym owner!
By
Dave Yandel

This week we introduce Coach and Owner, Dave.

Dave’s journey into fitness started at the age of 12. He found most of his family to be sick, overweight, heart issues, diabetic, and cancer was prevalent in the family. Coach Dave knew that 1 way to combat illness, was to exercise and take a priority in his health. So that’s what he did. In his early 20s, he had a very demanding career which was loaded with stress, kept him over worked and under appreciated. The only mental outlet and stress reliever was fitness.

As Dave continued to be under fulfilled at a dead end career, he had also just found the world of CrossFit and fell in love. A short time later, Dave had the idea to open a gym of his own and share his love and passion for health and fitness with others. His hope, is to show the love for fitness to others. 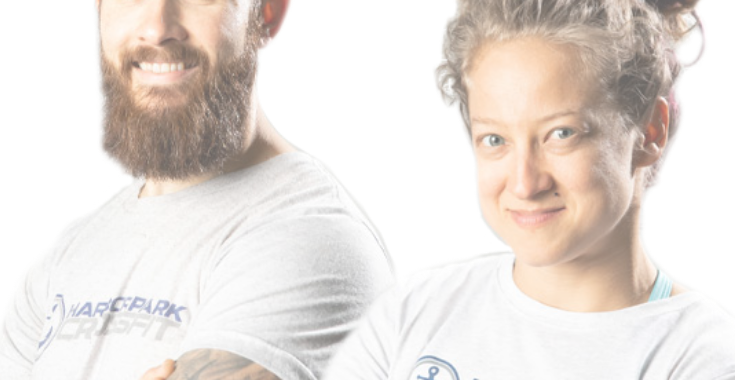 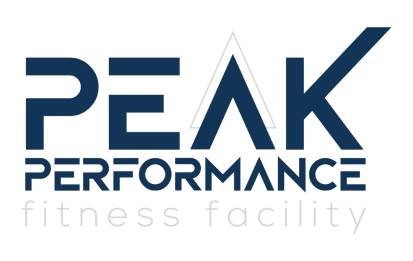 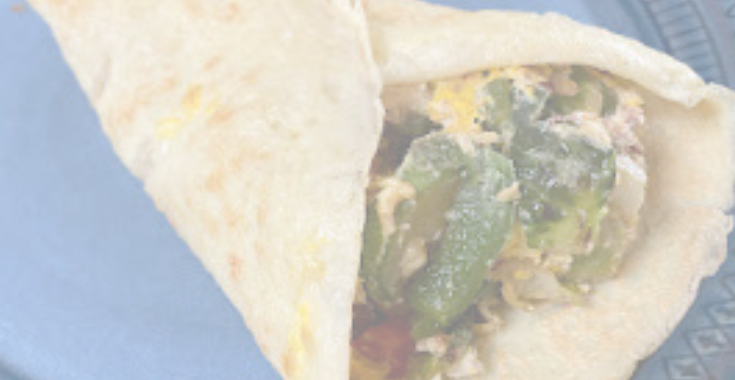 In The Kitchen With Peak Performance Fitness Facility: Breakfast Burrito